Macedonian one of the Ancient languages of Europe 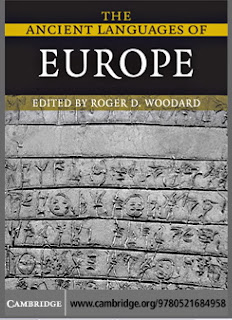 Summary:
This book, derived from the acclaimed Cambridge Encyclopedia of the World’s Ancient Languages, describes the ancient languages of Europe, for the convenience of students and specialists working in that area. Each chapter of the work focuses on an individual language or, in some instances, a set of closely related varieties of a language. Providing a full descriptive presentation, each of these chapters examines the writing system(s), phonology, morphology, syntax and lexicon of that language, and places the language within its proper linguistic and historical context. The volume brings together an international array of scholars, each a leading specialist in ancient language study. While designed primarily for scholars and students of linguistics, this work will prove invaluable to all whose studies take them into the realm of ancient language. 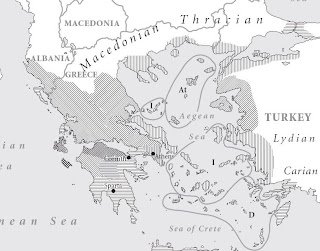 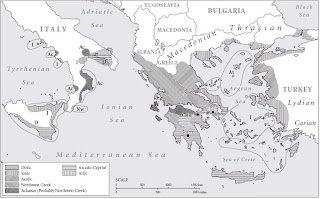 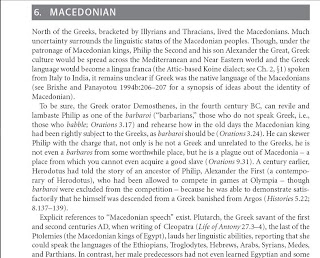 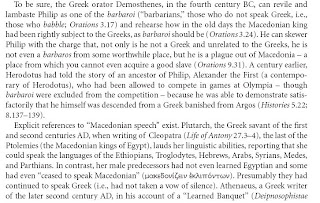 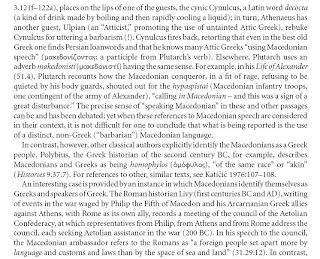 Taken from the book “The Ancient Languages Of Europe” by Roger D. Woodward, 2008, published by Cambridge University Press.

Posted by Macedonian WARRIOR at 7:48 PM No comments: Links to this post

Krste Misirkov, On Macedonian Matters – What we have already done and what we ought to do in the future, 1903

What we have already done and what we ought to do in the future? 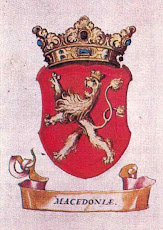